This post is a bit overdue for many reasons, not the least of which is that my power cord to my laptop died and in an effort to be cheap save money, I ordered one for $7 only to discover it was coming from China and would take 2 weeks to arrive. Though, the disconnectedness that has resulted has not been a bad thing. I had an intense week spiritually last week that I figure I'll be processing for some time.

(To my friends who still wait for a husband, please feel free to skip on over this post. I imagine it is for you what baby pictures and updates are for me. You are in my prayers as I write.) 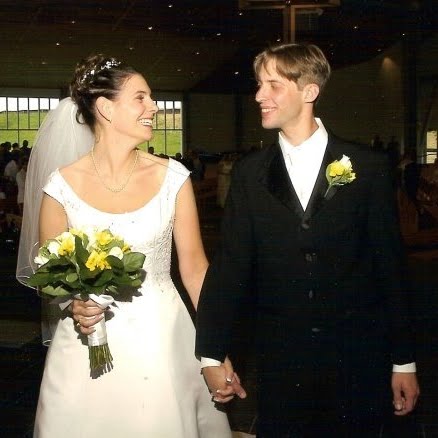 There are so many things I could say about the last 10 years, but mostly it boils down to the fact that I had my plan and God laughed. In so very many ways I see clearly how His plan was way better than my dreams. Looking back over the past ten years, at the joys and the sorrows and being able to see the examples of beauty and healing out of what I thought were the most painful days of my life. It is especially those instances of where the plan didn't end up like I pictured it at all, but that I am still able to say "His plan was better than mine" that I find hope today. Whether this current season of life ends with us as parents or continues on, His plans are better than my dreams. He is trustworthy. This life is not the end of the story.

On the eve of our anniversary, I had to work (an anniversary Mass, ironically) and so The Man decided to travel with me, and when work was done, we stayed at a cabin at one of our pastoral centers for 2 nights. We both realized AF was going to arrive on our actual anniversary. TTA last cycle turned out to be a huge blessing, as even though AF is never fun, to have no expectations other than that she would arrive certainly made things so much easier than had we TTC. There was something beautiful in it too - no, I have not lost my mind, stay with me here - as we began the next decade of married life together and a new cycle began.

So much has happened over these 10 years, that with this new cycle and anniversary came a new hope. A new understanding of what marriage means. Please do not think for a second we have it all figured out, if I have learned nothing it is that I do not have it figured out at all. It's just hard to put into words. The past 5 years of our marriage have been marked by great change, and if I'm honest a piece of me saw/sees this as a new start. When we married, we were nominally Catholic, though wanting to be more. We also realized our marriage was a sacrament and committed to being together for life, and I can only attest that to a moment of God seeking us and by His grace we responded.

First, about 6 years or so ago, we purchased a new wedding band for me. (Yes, I cringe that I sold my blessed wedding band - I had no idea I wasn't supposed to do that, barely even considered that it was blessed to begin with.) Well, seeing as how we rarely went to Church, having the new ring blessed was the furthest thing from my mind, until about 18 months ago when it dawned on me that this ring I wear every day is not blessed. And at that point, I just decided that having it blessed would be a beautiful way to celebrate our 10th anniversary. So, finally, I now have a blessed wedding ring. One of the priests who helped with the infertility retreat last year, and had a huge impact on The Man did the blessing for us, and unbeknownst to me until after, a parishioner at Daily Mass, took a few photos. I am more grateful than I could say for these pictures.

After Mass, it was time to correct the other missing piece. When we married, I had zero devotion to Mary. She was barely a blip on my radar and Ave Maria was mostly an annoyance to me (I know, I know). When my mother tried to force me to have it mid-ceremony, I only avoided major conflict by agreeing to have it sung as a prelude. There were no flowers given to Mary on our wedding day, no asking for her intercession or her protection. As these last years have gone by, specifically the last 12 - 18 months, I have been more and more troubled by this. So, on June 12, 2014, we made our offering to Mary in the form of roses (yellow roses because that was our main wedding color) that can be planted at an outdoor garden at the parish where our rings were blessed (a parish that for lots of reasons we never attended when we live nearby. Perhaps another missing piece? Attending Mass there together.)

The rest of the day was spent having a leisurely lunch with Father to thank him for the blessing and his friendship; taking a nap while it rained; and having a dinner at a local restaurant. We relaxed, remembered, and looked forward with an understanding that God's presence in our lives is more important than anything else. The peace that surrounded our few days away, a calm amidst the storm that has been swirling is the best gift we could have received. 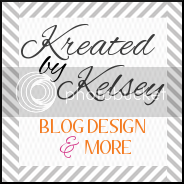